In another about face, I've decided that rather than distance myself from Sonic Koalas and make an album under another name, I'm going to stick with the name and put a (tiny) bit more effort in

As a consequence I'm going to make a proper logo for YouTube (the image I'm using was pinched from Google Images) and create some images for the Bandcamp album, which will be made under the Sonic Koalas name.

I don't dislike the name, but maybe it's because I decided to use it on a whim without realising that just over two years later I'd have made 255 YouTube vids !

Anyway, to avoid wasting time on trying to come up with something new, it's time to embrace those Koalas and move on

I've made the new image for the YouTube channel, I may change it again at some point, but it'll do for now. 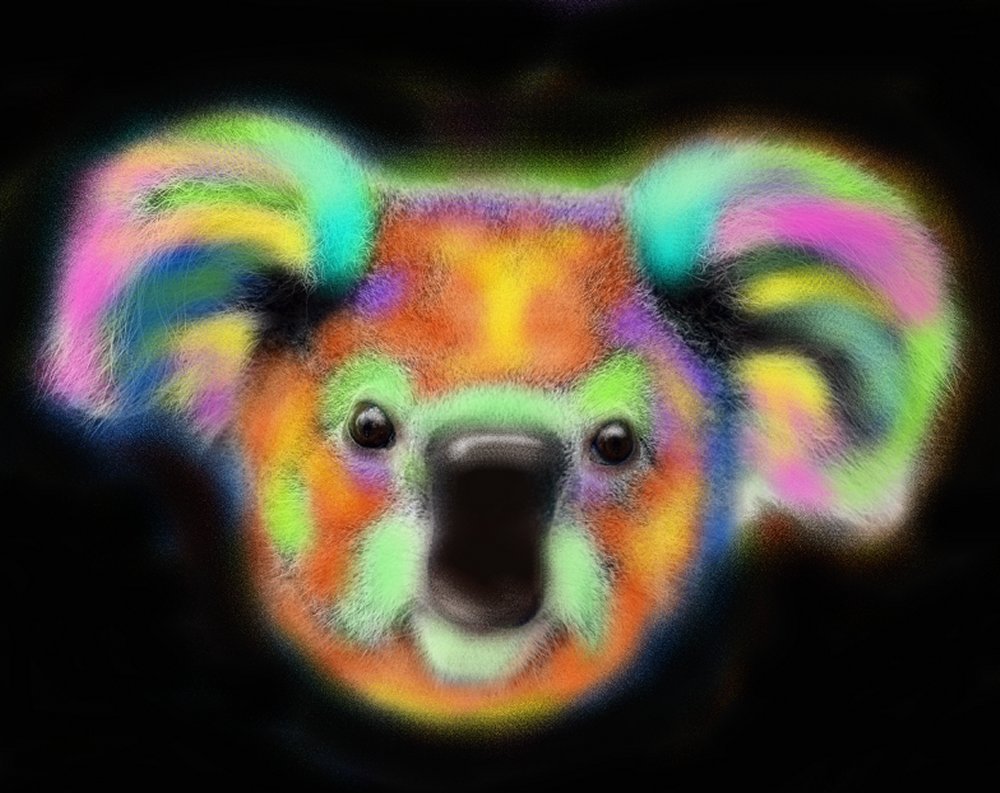 I had put aside three pieces for the Bandcamp album, but while I might end up doing something on there eventually I felt I might as well upload them to YouTube for now.